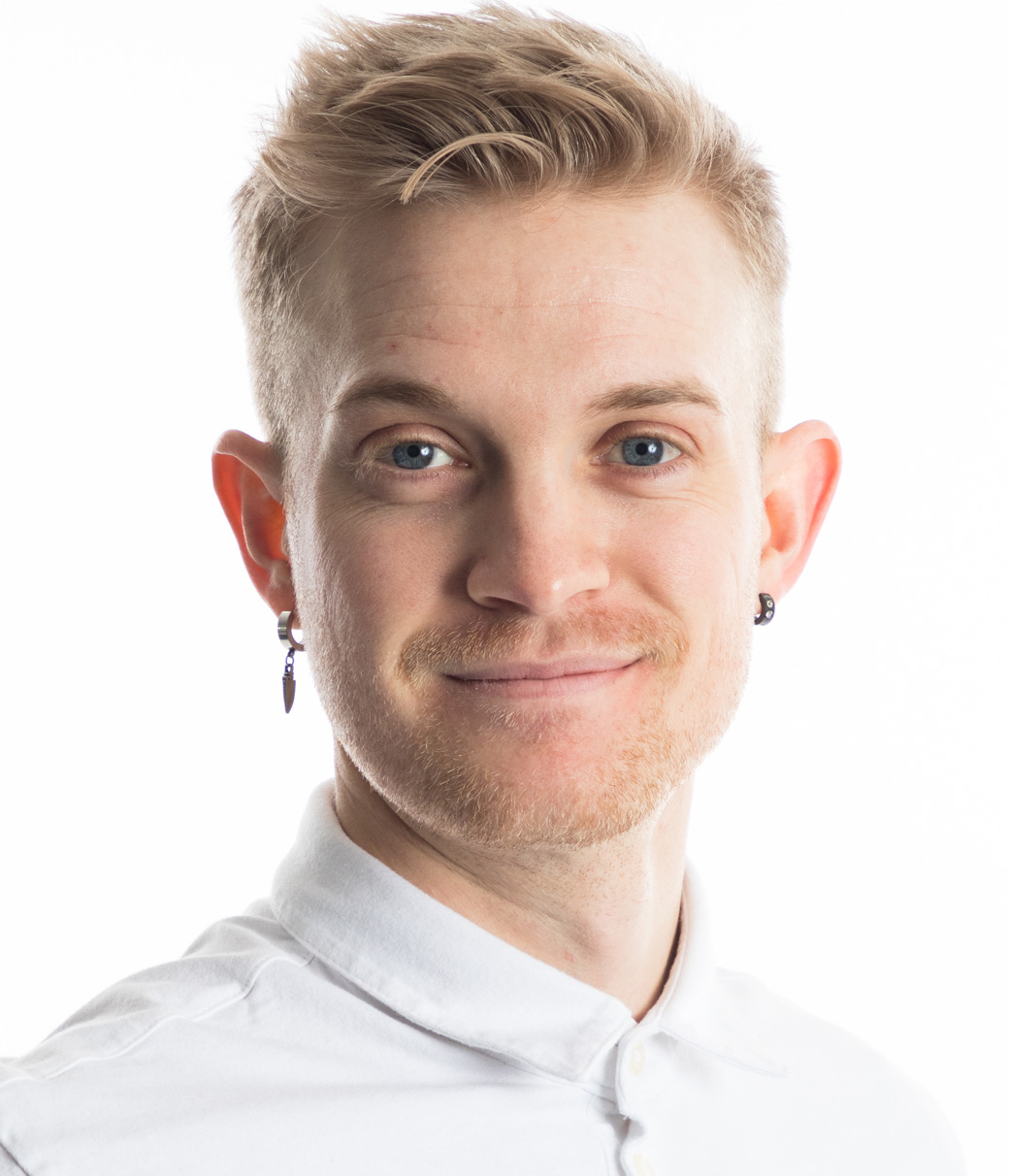 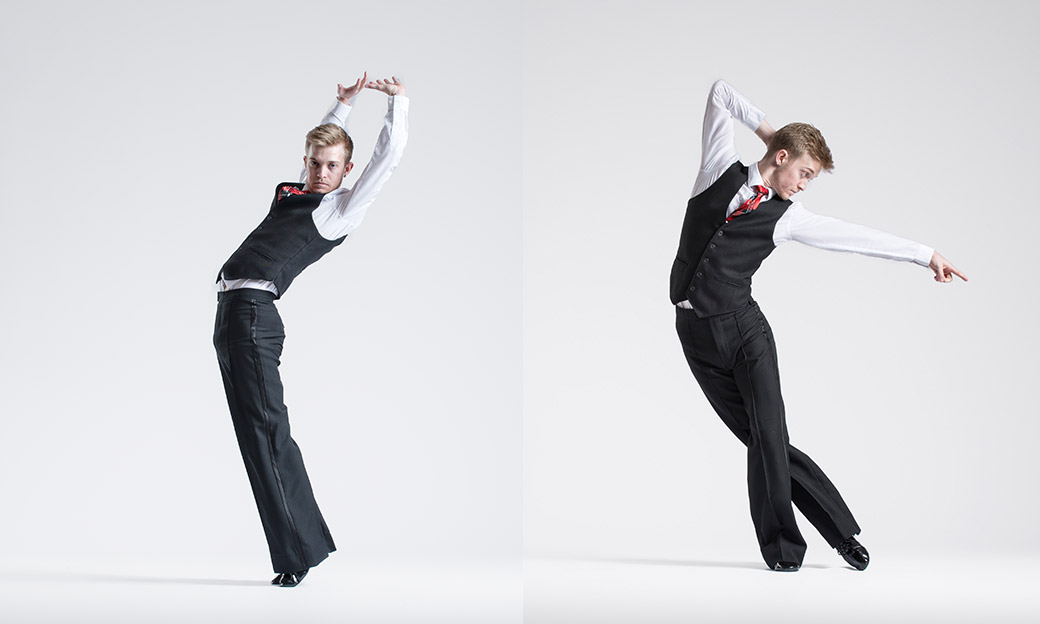 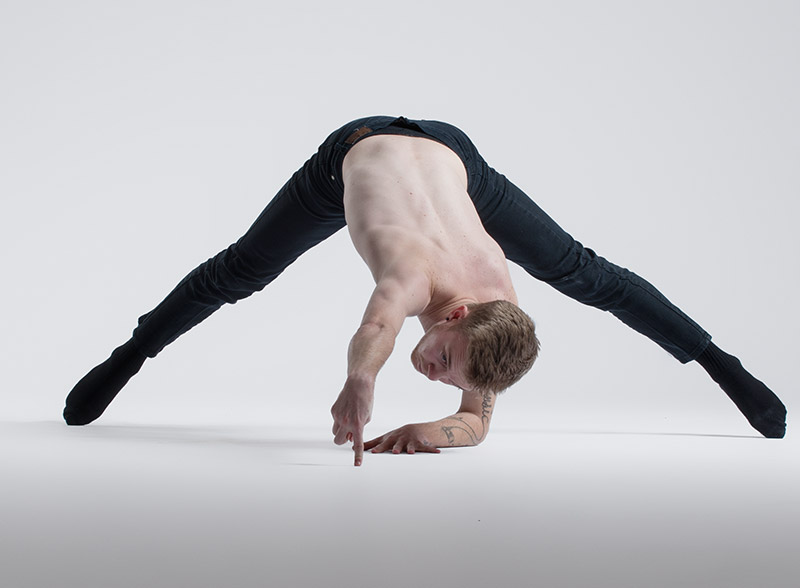 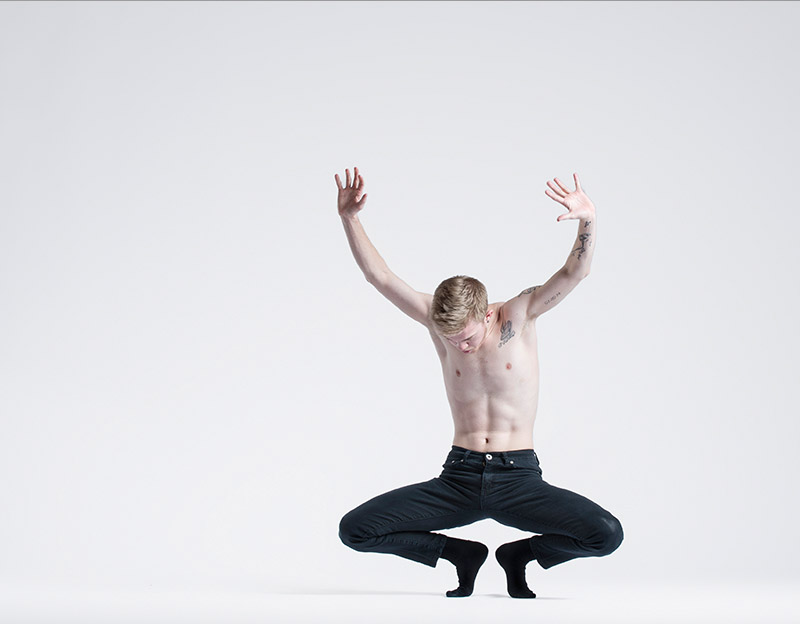 "I learned that Courage is not the absence of fear but the Triumph over it." -Nelson Mandela

Peter has been dancing since he was 12 and has been trained in all styles–hip hop, jazz, contemporary, and ballet. He started ballroom dance at 15 and was on the Alta High ballroom team for two years. At 16, he started dancing at The Vibe and continued training in all styles. He appeared with his team on the television show “Live To Dance” with Paula Abdul, as well as U.S representatives in the Chinese New Year Parade. He has been competing since he was 16 in solo contemporary and ballroom competitions. He was cast as a principal dancer in the new family movie “Dear Dumb Diary.” He now teaches contemporary, hip hop and ballroom at studios teaching the new generations what I have learned.