Season Tickets are no longer available. The information shown below is for informational purposes only. Don’t forget to get your season tickets early next year! 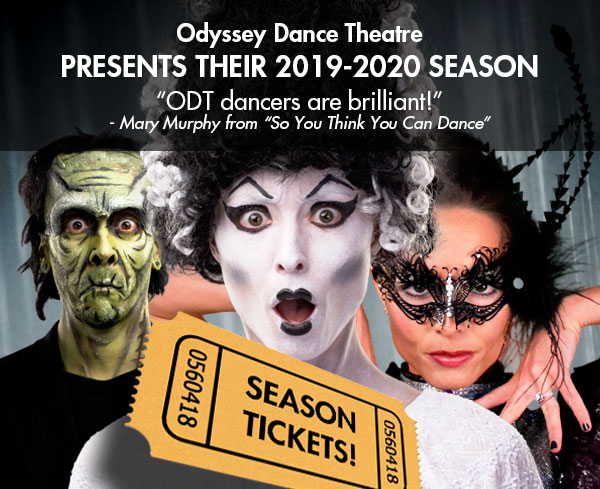 Odyssey Dance Theatre offers Season Tickets! Here is your chance to get a super discount and seat selections. You can save 20%!

These ticket prices will only be available until Oct. 13 – so act fast to get the best deal and best seat selections to the most entertaining and innovative dance company in Utah! (14 years consecutive Best of State!) 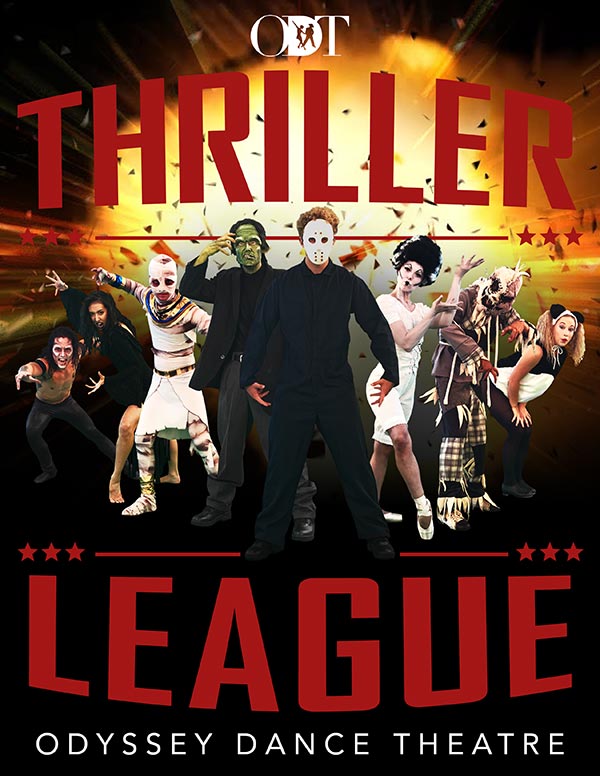 If Odyssey Dance Theatre’s Thriller isn’t part of your yearly Halloween tradition, it should be. The spooky spectacular combines technical aspects of dance while paying homage to the stars of All Hallows’ Eve. Throughout the two-hour program, Thriller highlights all the heroes of the season, including Frankenstein’s monster and his bride, skeletons and mummies.

“This show has become a phenomenon!” says Artistic Director Derryl Yeager. “Now in its 23rd year, it has grown tremendously in popularity, and we are busy performing the show throughout the entire month! We are performing in six locations in Utah and each year, we have unprecedented numbers of children audition to be a part of our Halloween hit.”

This year’s show will have all of the favorite pieces from the past – Thriller, The Curse of the Mummy, Dem Bones, Frankenstein, Jason Jam, Salem’s Mass, The Lost Boys – plus a few new surprises.

Get your tickets early, because most of the performances sold out last year! This show has it all – frights, amazement, scares and lots of laughs. Come and join this spectacular Halloween tradition and see what everyone is talking about – Odyssey Dance Theatre’s Thriller!

Critics agree that Odyssey Dance Theatre is nothing short of spectacular:

“Odyssey’s production of “Thriller” was truly a thrill for the audience, which was at times breathless with laughter, at times fearful and amazed, but always totally entertained. The pieces were excitingly choreographed and energetically performed…”
— Margaret Godfrey – Salt Lake Tribune

“Odyssey’s “Thriller”… a delightful “Danse Macabre”… As for humor, there were bucket-loads. Laughs abounded during a “Romeo & Juliet”-inspired “Frankenstein & Frankenstein” and “Jason Jam,” a work that used a lot of percussive dancing, a la “Stomp,” that spotlighted three “Friday the 13th” villains dancing with ice picks, machetes and, of all things, chain saws. The whole idea was cool…”
— Scott Iwasaki – Deseret News 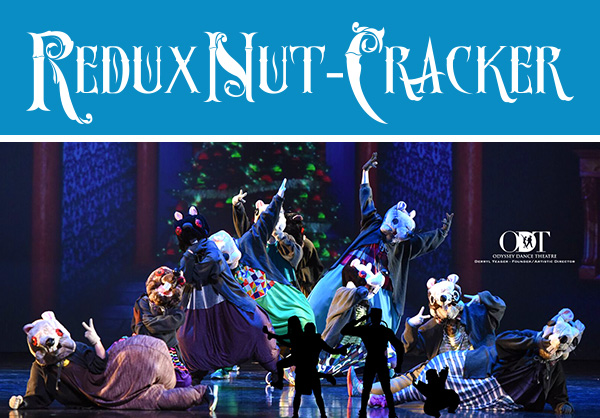 Odyssey Dance Theatre does it again and for the seventh year in a row will present its own version of the Holiday Dance Classic – The Nutcracker! As they have successfully done to other great classics such as Giselle and Romeo and Juliet, to rave reviews from across the globe, ODT will bring this production to life in the present day with the original Tchaikovsky score re-imagined and arranged in a pop/hip-hop style!

Imagine Clara as the young lady whose imagination is inspired by the technological advances of today and is drawn into her smartphone to a magical world where Drosselmeyer drives a DeLorean, the soldiers are actually robots, and the gangsta mice have a hip-hop swagga.

If you’ve been to one too many Nutcrackers, then this is the one you will want to see-re- imagined, updated, and a visual feast full of surprises.

It is as only Odyssey Dance Theatre can create -– The ReduxNut-Cracker! 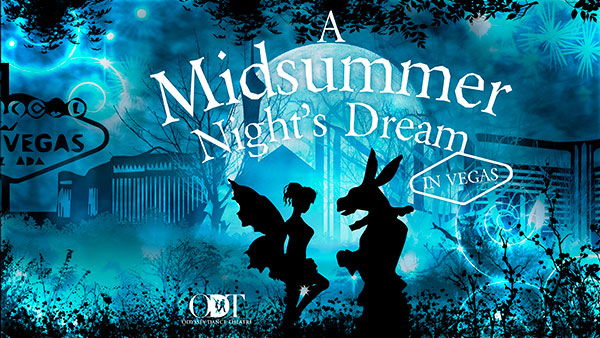 Following its great success with Romeo+Juliet, Odyssey is once again bringing a full-length production of a Shakespearean classic: A Midsummer Night’s Dream, updated and brought to life in current day Las Vegas.

Caesar’s Palace Mogul Theseus and his overbearing and spoiled wife, Hippolyta, join couples Demetrius and Helena and Lysander and Hermia, who hope that what happens in Vegas stays in Vegas.

Currently appearing at Caesar’s Palace is Bottom, leader of his Jabberwocky style dance group. Oberon is the eccentric and manipulative magician, who hopes to headline at Caesar’s, by performing his magical stunts for Sponsor Titania, with the assistance of his impudent sidekick, Puck.With showgirl fairies and casino high jinx galore, this fresh new take on Shakespeare’s classic comedy of errors is sure to delight and surprise even the most ardent lovers of the Bard. 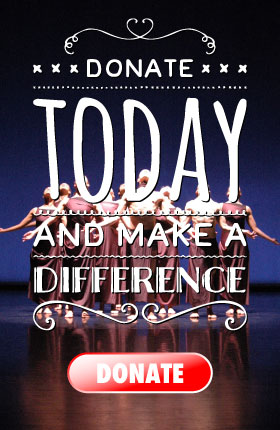 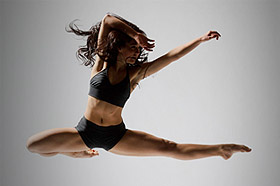 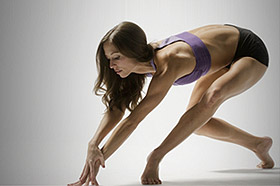