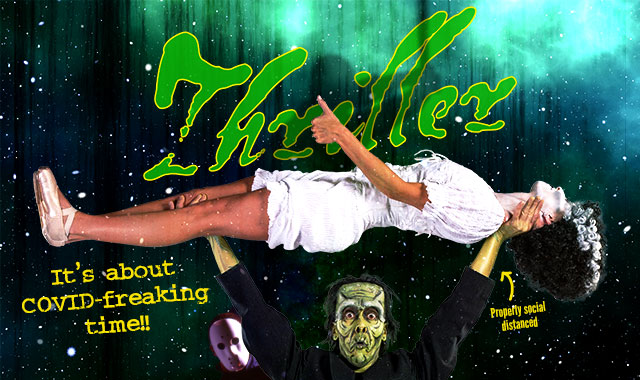 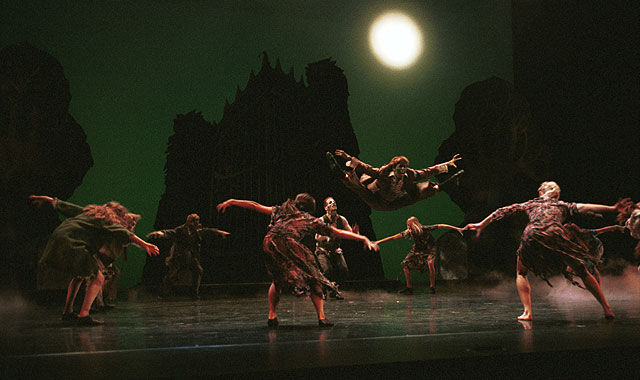 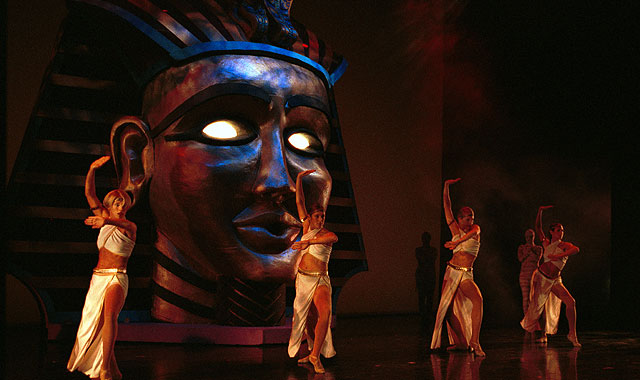 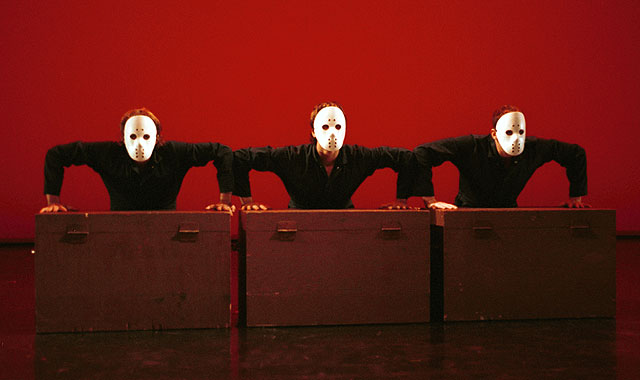 This year’s show will have all of the favorite pieces from the past – Thriller, The Curse of the Mummy, Dem Bones, Frankenstein, Jason Jam, Salem’s Mass, The Lost Boys – plus a few new surprises. Get your tickets early, because most of the performances sold out last year! This show has it all – frights, amazement, scares and lots of laughs. Come and join this spectacular Halloween tradition and see what everyone is talking about – Odyssey Dance Theatre’s Thriller!

“Odyssey’s production of “Thriller” was truly a thrill for the audience, which was at times breathless with laughter, at times fearful and amazed, but always totally entertained. The pieces were excitingly choreographed and energetically performed…” – Margaret Godfrey – Salt Lake Tribune

“Odyssey’s “Thriller”… a delightful “Danse Macabre”… As for humor, there were bucket-loads. Laughs abounded during a “Romeo & Juliet”- inspired “Frankenstein & Frankenstein” and “Jason Jam,” a work that used a lot of percussive dancing, a la “Stomp,” that spotlighted three “Friday the 13th” villains dancing with ice picks, machetes and, of all things, chain saws. The whole idea was cool…” – Scott Iwasaki – Deseret News