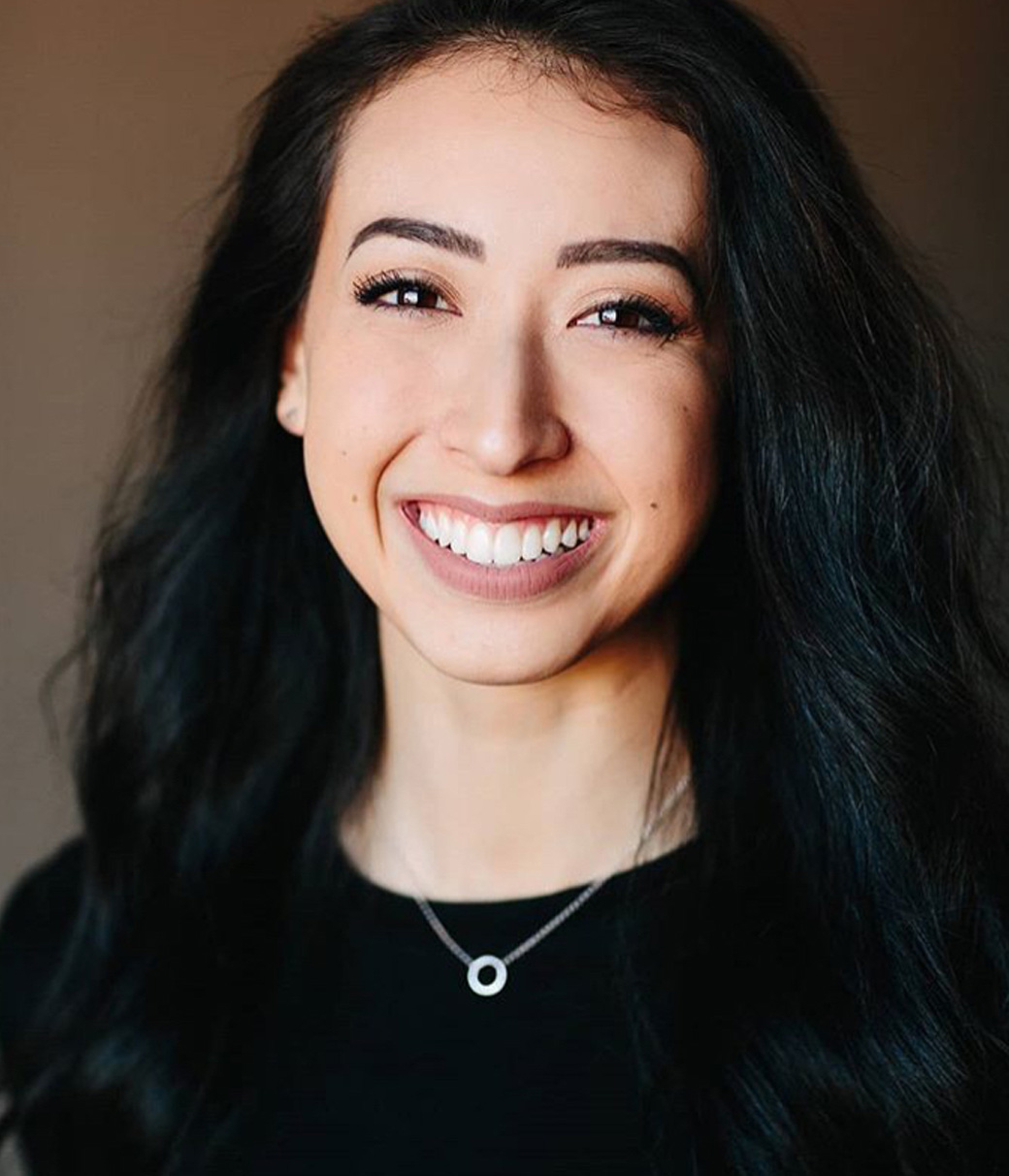 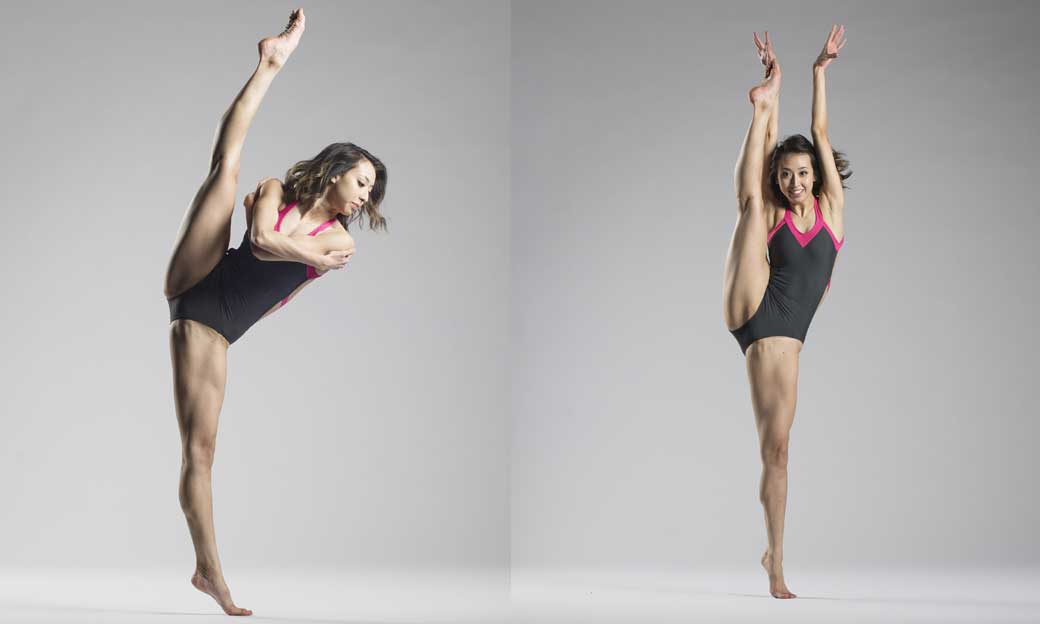 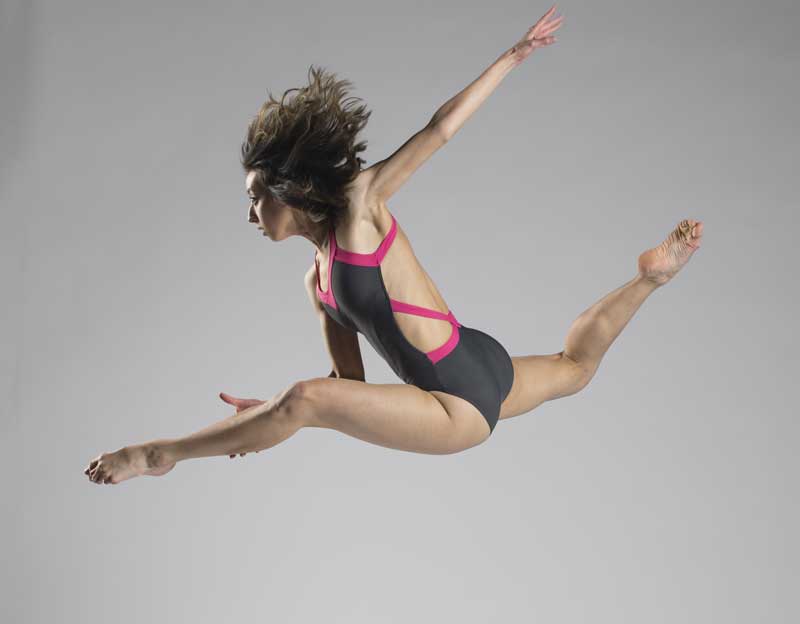 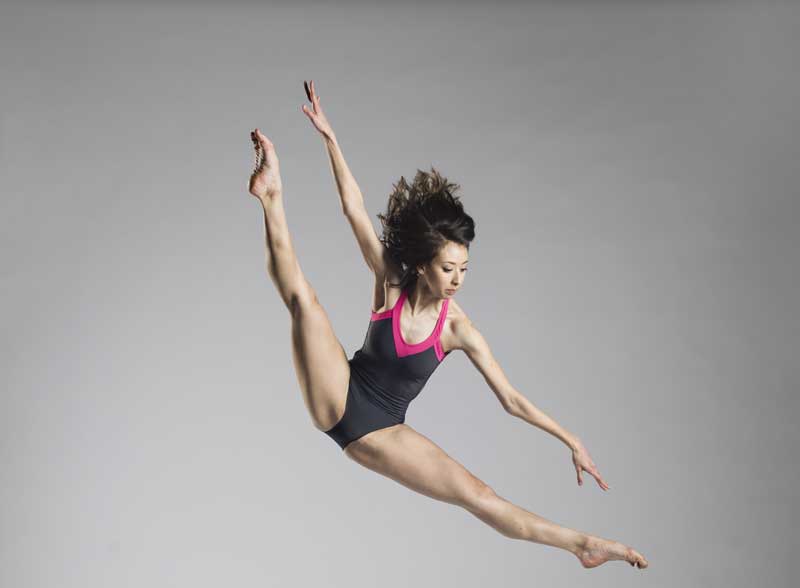 “A comfort zone is a beautiful place, but nothing ever grows there.”
-Unknown

Kiana grew up in Pocatello, Idaho, where she started dancing at the age of 4. She spent the majority of her competing years at Sunrise Dance Academy, and later began training with The Dance Factory Dance Studio, under the direction of Gina Underwood. In the summer, she liked to attend CSI Dance Camp in Idaho, as well as Camp Kate in Illinois. In 2013, she entered a solo into the Camp Kate Choreography Review that ultimately won her a trip to Liverpool. There, she assisted Kate Jablonski for the first Camp Kate UK. Aside from Odyssey productions, Kiana most recently performed with Urban Fairytalez in the production of Who Are You? as Red, The Queen of Hearts. Kiana became a company member in the fall of 2013 and has been given opportunities to perform leading roles such as the Sugarplum Fairy and Carmen. She feels that Odyssey has pushed her to grow as an artist and has helped shape her into the person she is today. She is so happy and incredibly blessed to be able to do what she loves, and work with people she loves, every day.