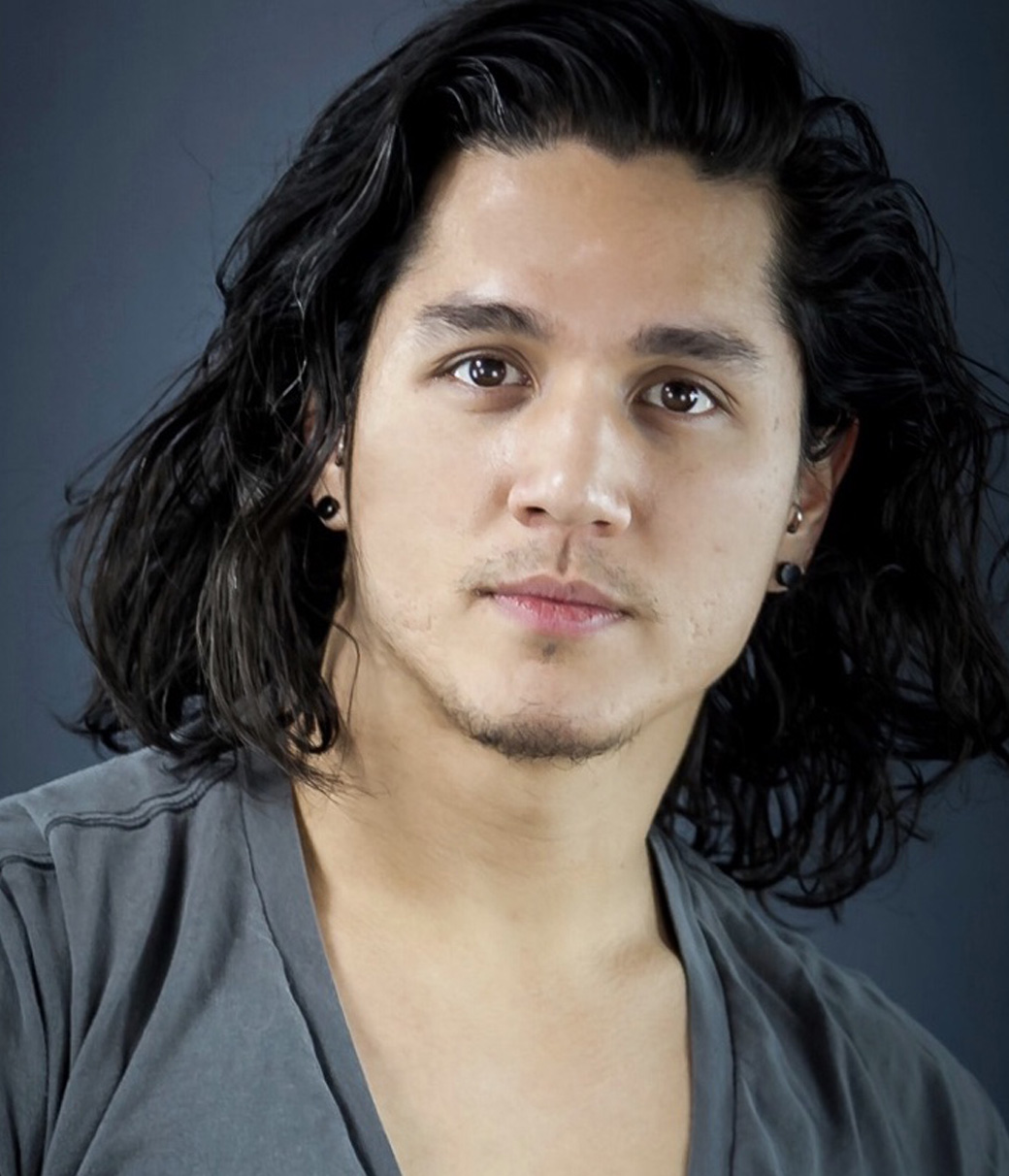 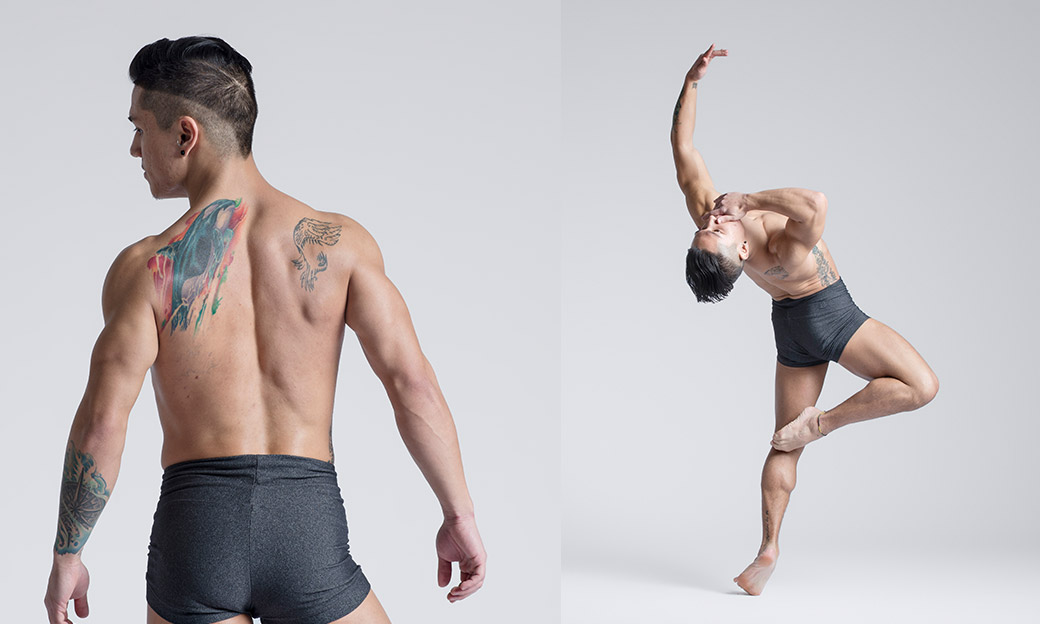 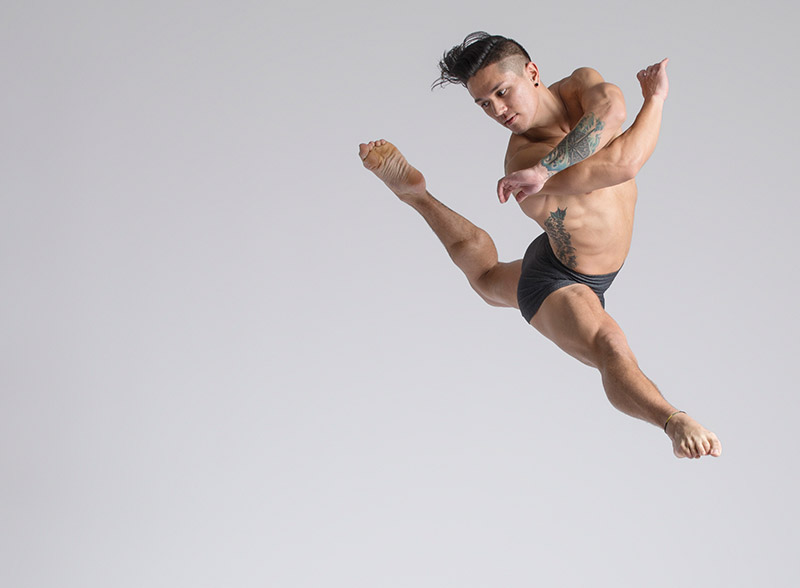 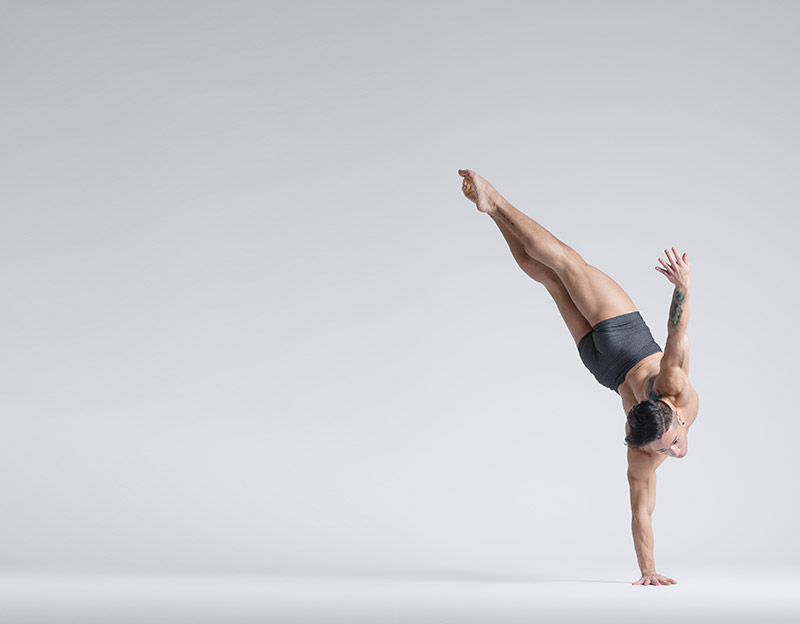 "My body is my instrument, my most valuable possession but most of all, my sanctuary."
- Casey Peterson

Casey originates from Ft. Lauderdale, Florida. He’s performed in numerous productions with theatre companies such as Cypress Bay Center of the Arts and SGMT. Some credits include: Little Shop of Horrors, Jekyll & Hyde, Joseph and the Amazing Technicolor Dreamcoat (Simion), Les Miserables (Marius), Cats (Pouncival), Scooby: The Musical (Linus), Into The Woods (Jack), High School Musical: On Stage (Troy). Shortly after relocating to southern Utah, he began his dance training under Rebecca Reed and Maria Vacarro. While studying Biology at Dixie State University, he danced for two seasons with Dr. Lee Lei’s company. He was a featured dancer in Dear Dumb Diary (a made-for-TV movie with Laura Bell Bundy), Glenn Beck’s “Man in the Moon”, and was a guest artist in Lynn Waggnor-Patton’s Silhouettes. With ODT, he has danced roles such as Al Capone in Chicago Nights, Benvolio in Romeo & Juliet and will take on the role of Romeo this Spring. He is in his ninth year on the company. Aside from company work, he has worked commercially for XANGO, USANA, doTerra and Disney.