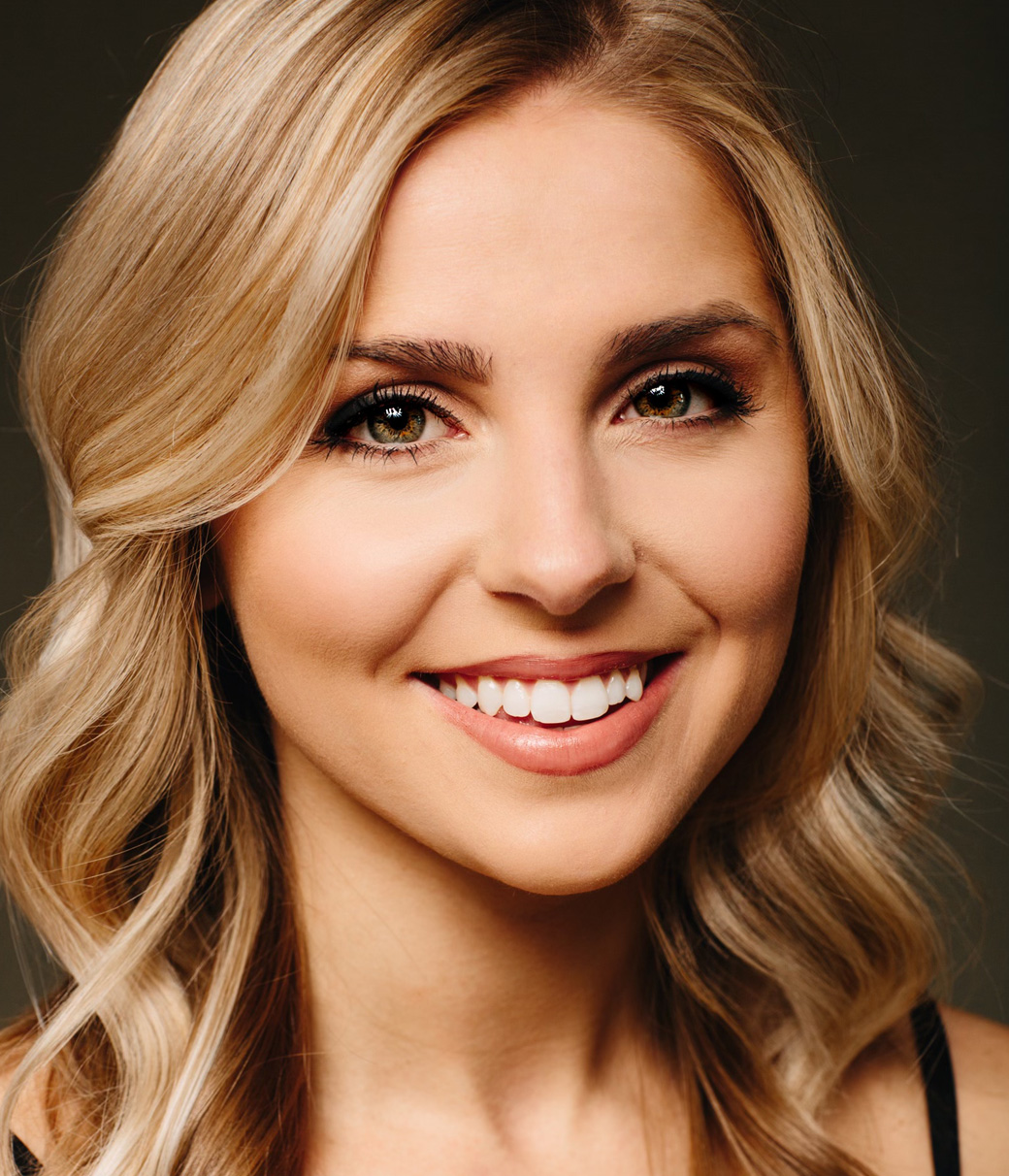 Bailey grew up in Tulsa, Oklahoma where she began her dance training focusing on ballet, jazz, hip-hop, and contemporary. She then continued her formal training at the University of Oklahoma where she studied modern dance under the direction of Austin Hartel. She graduated with honors in 2017 with a Bachelors’ in Fine Arts. At the University of Oklahoma she performed works such as “There is a Time” by José Limón, “A Solo In Nine Parts” by Jessica Lang, “Black Lights” by Raimondo Rebeck, and “Love Letters” by Sonia Dawkins as well as works by faculty members Austin Hartel, Roxanne Lyst, Ilya Kozadeyev and Derrick Minter. While pursuing her degree, Bailey also studied abroad in Barcelona, Spain at the Centre de Dansa de Catalunya under direction of Roser Muñoz and Joan Boix. Throughout her time at the University of Oklahoma she received prestigious awards such as the School of Dance Performer of the Year Award and the Dance Partners Outstanding Senior Award. Upon graduating she relocated to Salt Lake City, Utah to pursue her professional dance career, spending one season with Salt II. This is Bailey’s first season with Odyssey Dance Theatre, and she is ecstatic to be dancing alongside a group of creative, talented individuals!